The second conditional is used to:

Tip: The IF clause can be the first or second clause:

Tip: We use WERE and not WAS (Auxiliary verb TO BE)

But: We use HAD (Auxiliary verb TO HAVE)

And: Modal auxiliaries never change form (would, could, might, etc…)

Recap: The second conditional is used to talk about things that are untrue or impossible in the present or future: 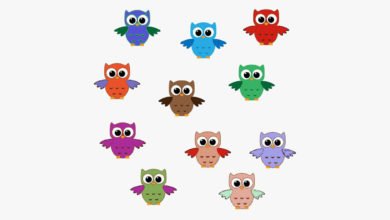 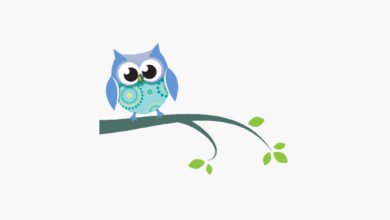 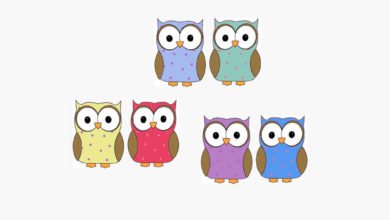 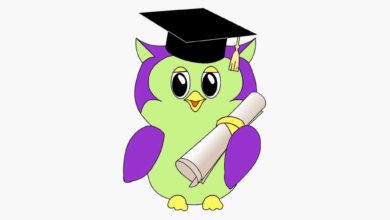 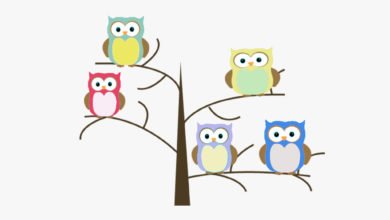 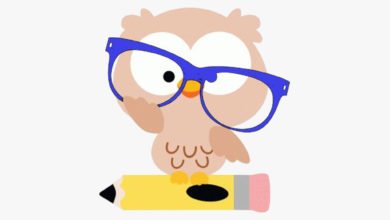 Please consider supporting us by disabling your ad blocker
Deprecated: Directive 'allow_url_include' is deprecated in Unknown on line 0